A BETTER WAY
TO LEARN BIOLOGY

Forget everything you know about online learning. BioBeyond is better than anything you've seen before.

A LEARNING JOURNEY
INSPIRED BY A BIG QUESTION

BioBeyond is the first online course of its kind. It's more than a syllabus and list of lessons. It motivates students with an awe-inspiring Big Question narrative, and uses projects to meet foundational learning objectives and teach the biology needed to seek answers.

Students move away from pure fact memorization and get excited to form a deeper understanding of scientific reasoning and modern science. BioBeyond takes students to the edge of today's knowledge, voyaging with them into the unknown.

It's education through exploration. 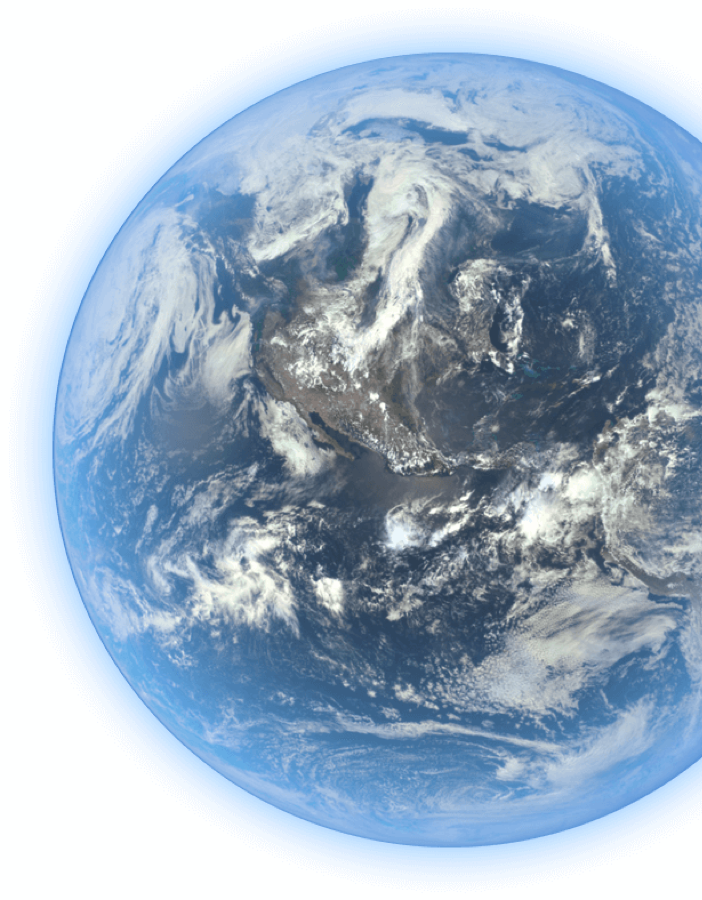 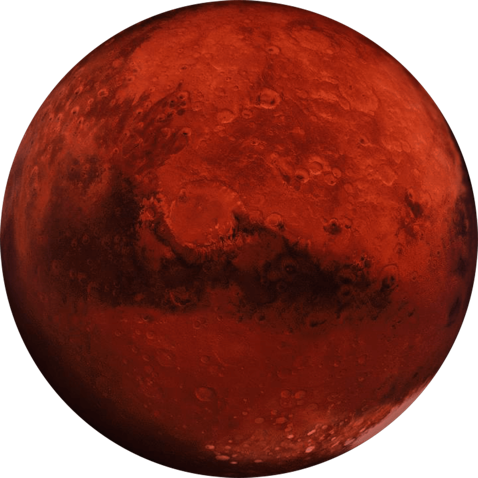 Students seek answers to their questions throughout the different units, going on virtual field trips to key global locations such as the Galapagos Islands, traveling down into a cell, voyaging outward to Mars, and more. GO ON A VIRTUAL FIELD TRIP

UNIQUE FOR EVERY LEARNER

BioBeyond is built on an adaptive learning platform. Lesson pathways cater to individual knowledge and skills, motivating and supporting both struggling and advanced learners. 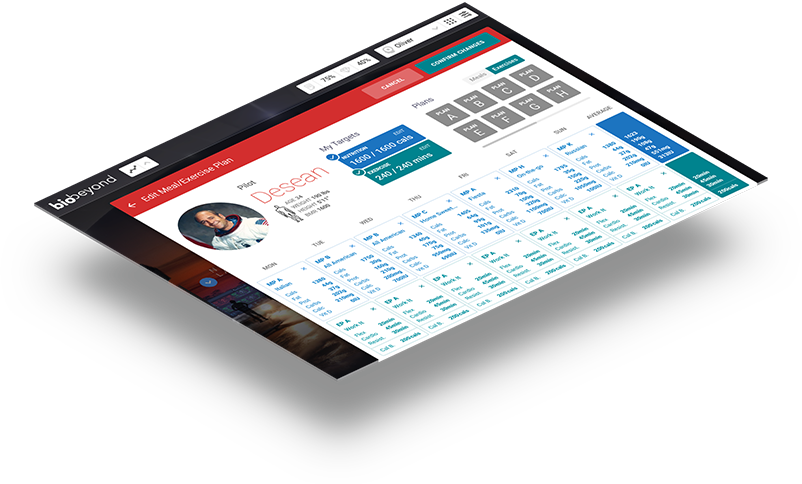 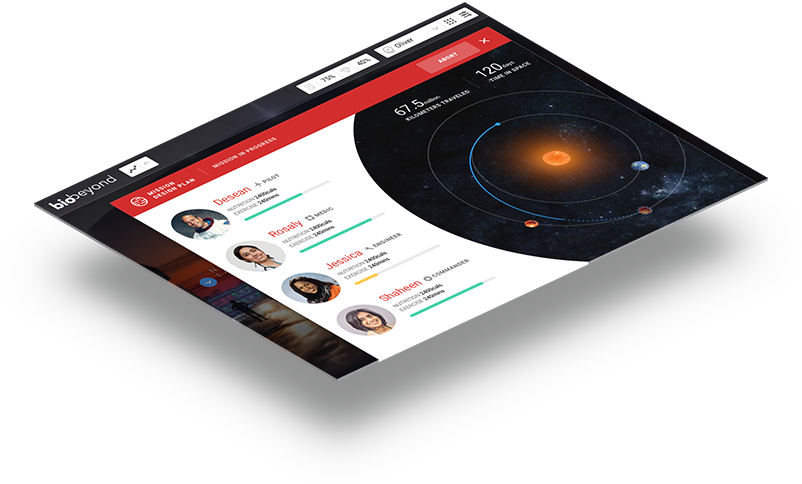 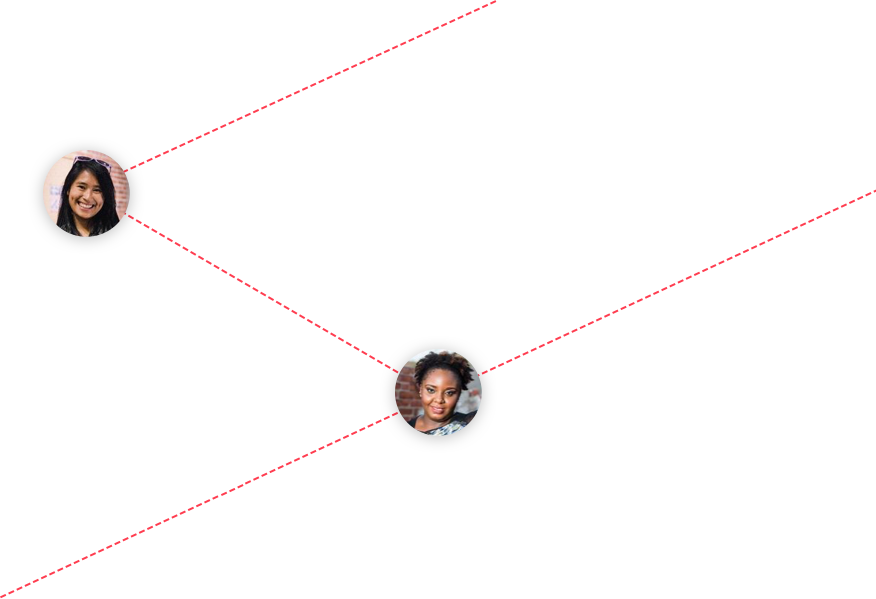 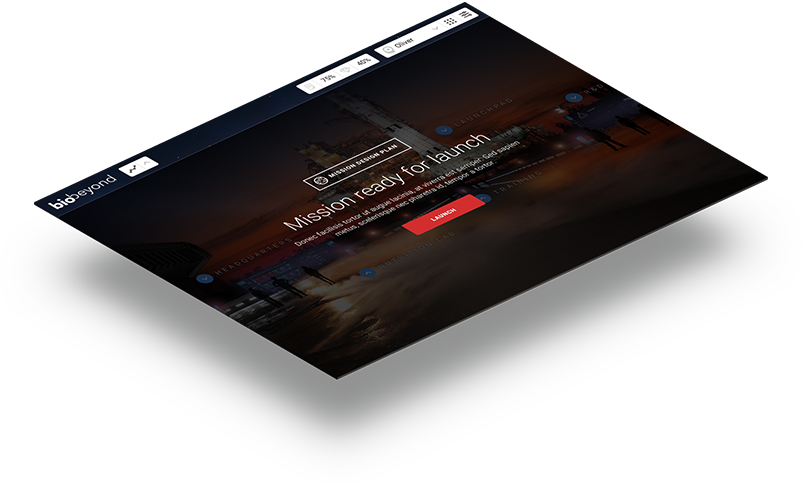 WITH ADVICE A TUTOR WOULD GIVE

As they work, students receive adaptive feedback they need right when they need it to guide them through challenging material.

Beagle is a personal learning companion that guides students through their exploration and learning experiences. Beagle offers advice and remediation as well as a variety of learning tools that students carry throughout their learning journeys. 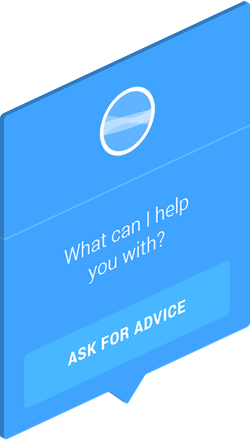 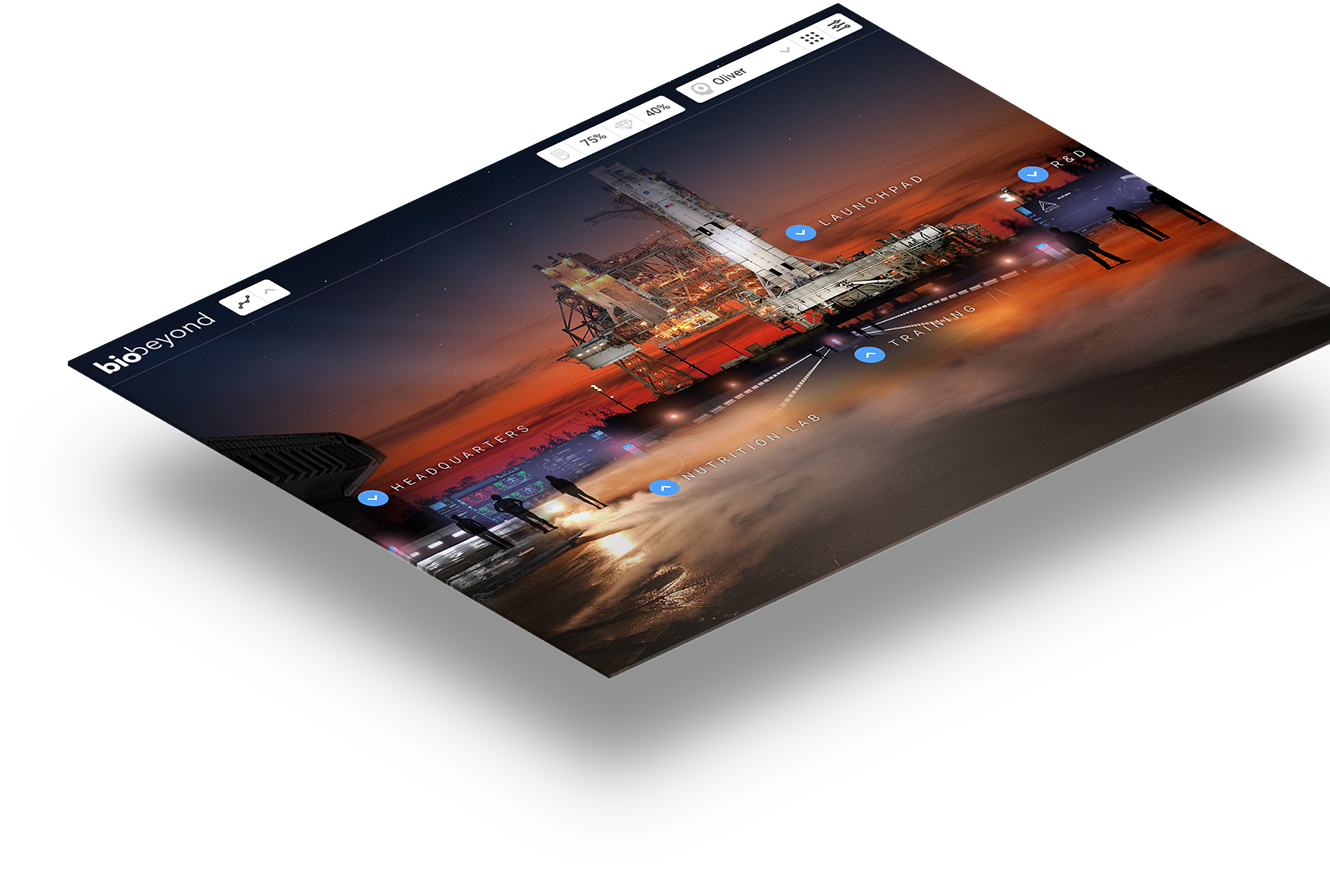 Learning by doing with real-time guidance is the best way to learn. How do you effectively scale your effort to every student? BioBeyond engages students with beautifully-designed, scientifically-accurate simulations and real-world problem solving activities where students analyze, evaluate, and synthesize content in a whole new way, all while getting tailored feedback and advice. Now, take a journey into a living human cell to experience next-generation learning by doing.

JOURNEY INTO THE CELL
56 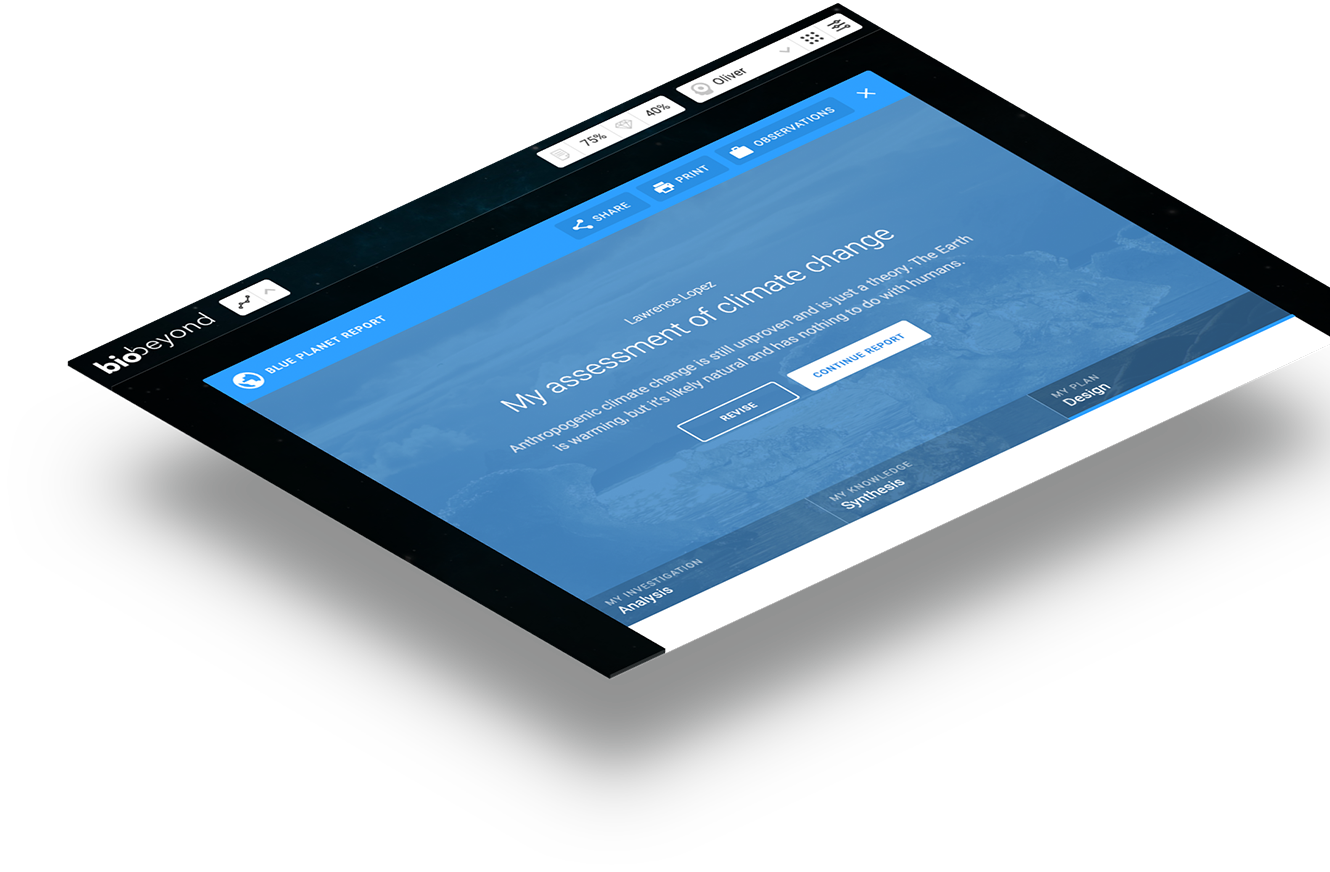 BioBeyond is a paradigm shift in learning design it focuses on the whole learning experience rather than just relaying content. It was designed from the ground up to meet instructors' teaching needs and help students learn using cutting-edge adaptive technology.

Tablet-ready and nothing to download for you or your students

Supports classes of any size, anywhere, for far less than the cost of a textbook

Ongoing evaluations of learner experience to improve the course every semester

Even after courses end, students will still have access to their projects 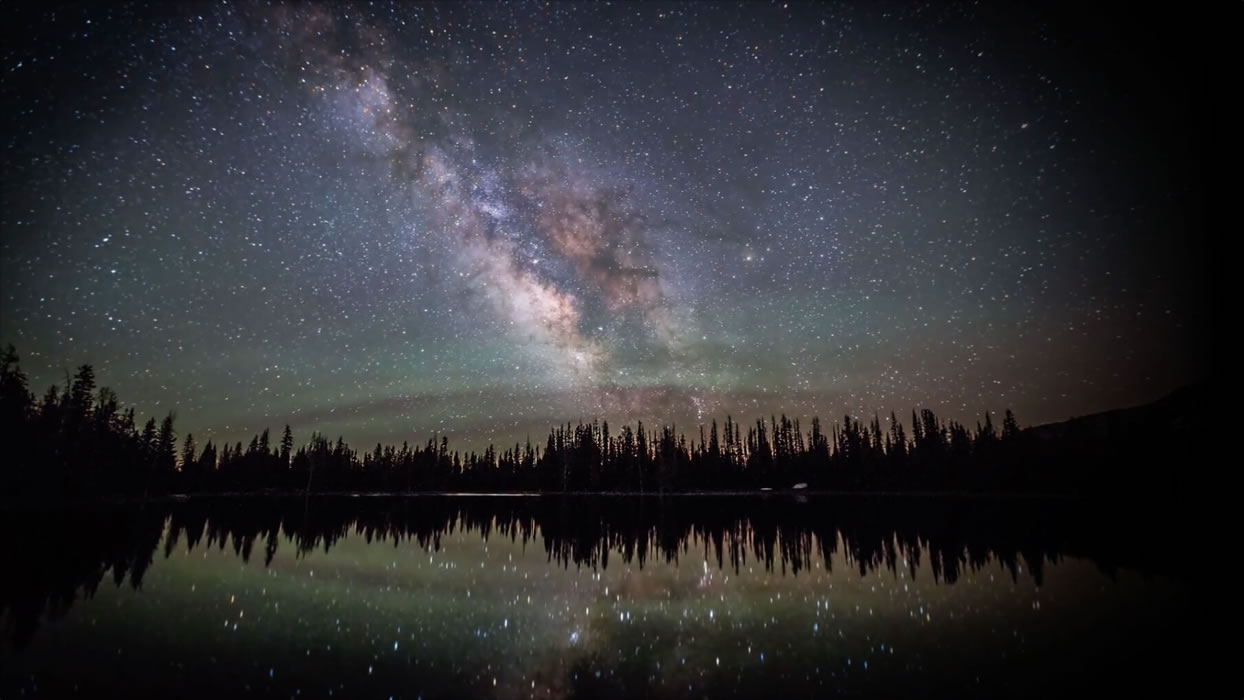 How do we study biology?

Students use real-world examples, experiments and simulations to define common scientific terms and practices that will guide them on their journey through BioBeyond. 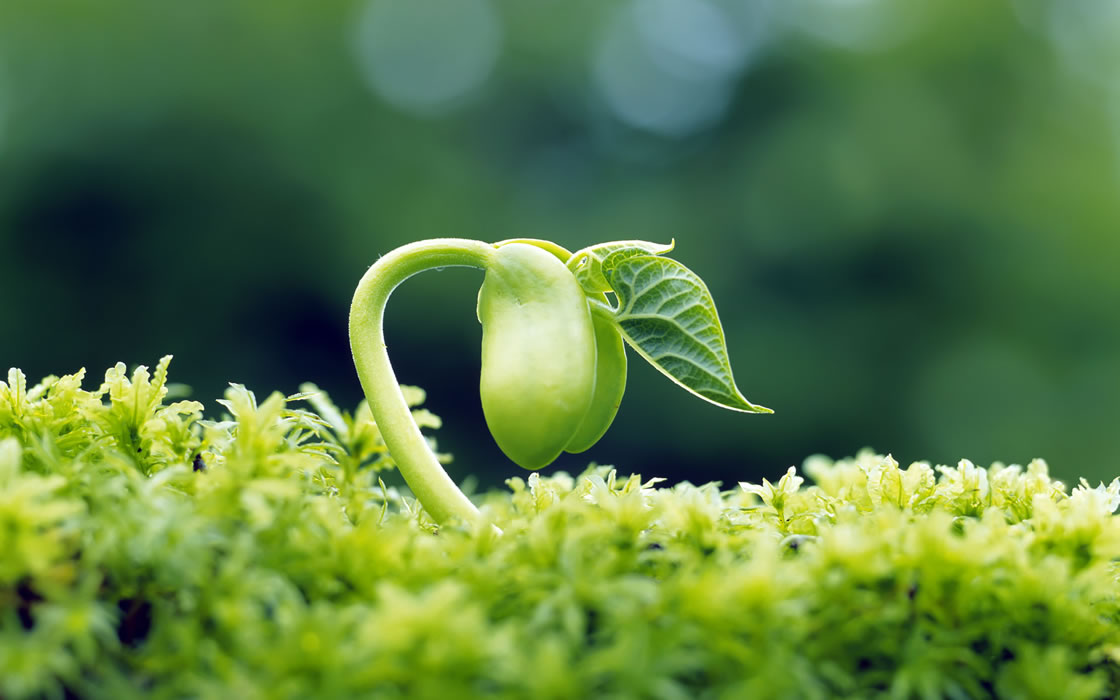 Students observe at least 50 organisms from common and exotic biomes worldwide, recording traits used to classify the organisms in a Linnean-like system. 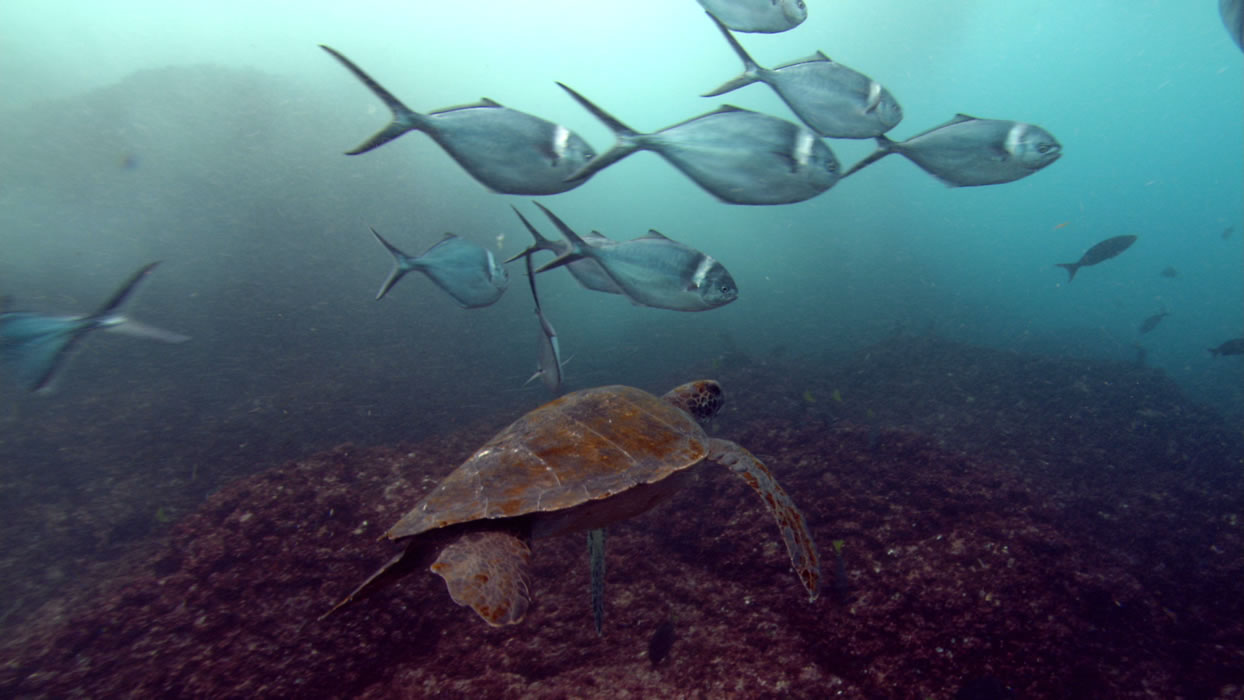 Journey to the Galapagos

How did life get so diverse?

Students use published data and real-life examples to describe the theory of evolution by natural selection, including population trait distributions, Mendelian and non-Mendelian genetics, selective pressures, and speciation events. 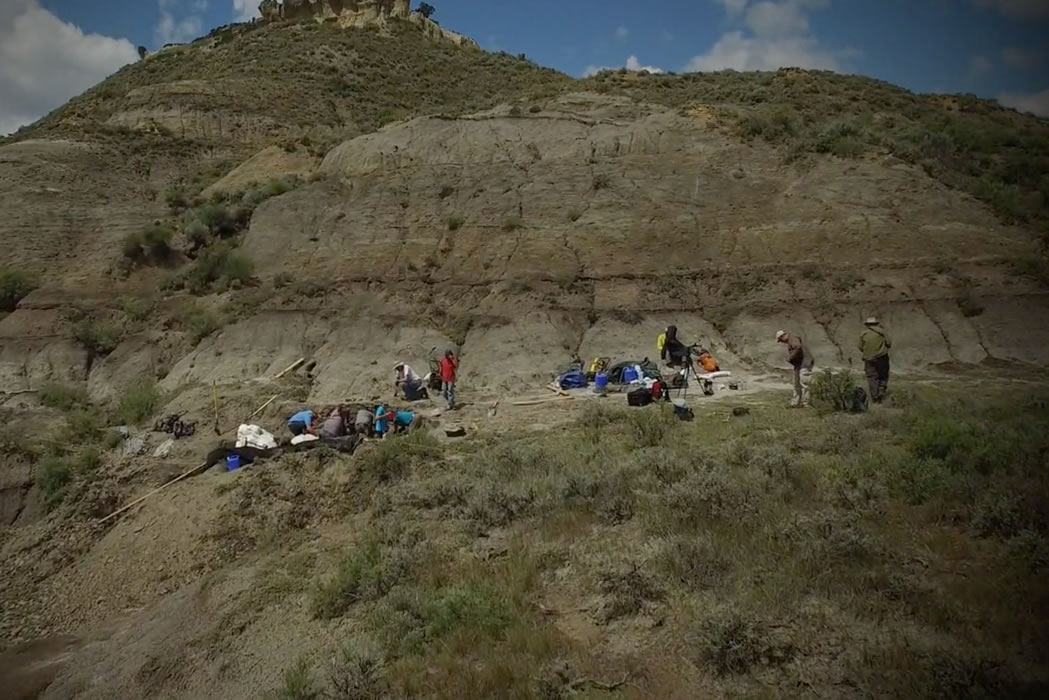 How did life evolve?

Students trace the evolution of life on Earth through immersive virtual field trips to three significant fossil record sites documenting the fall of dinosaurs, rise of animals, and earliest signatures of life on Earth to determine what type of life is most likely to be found on other worlds. 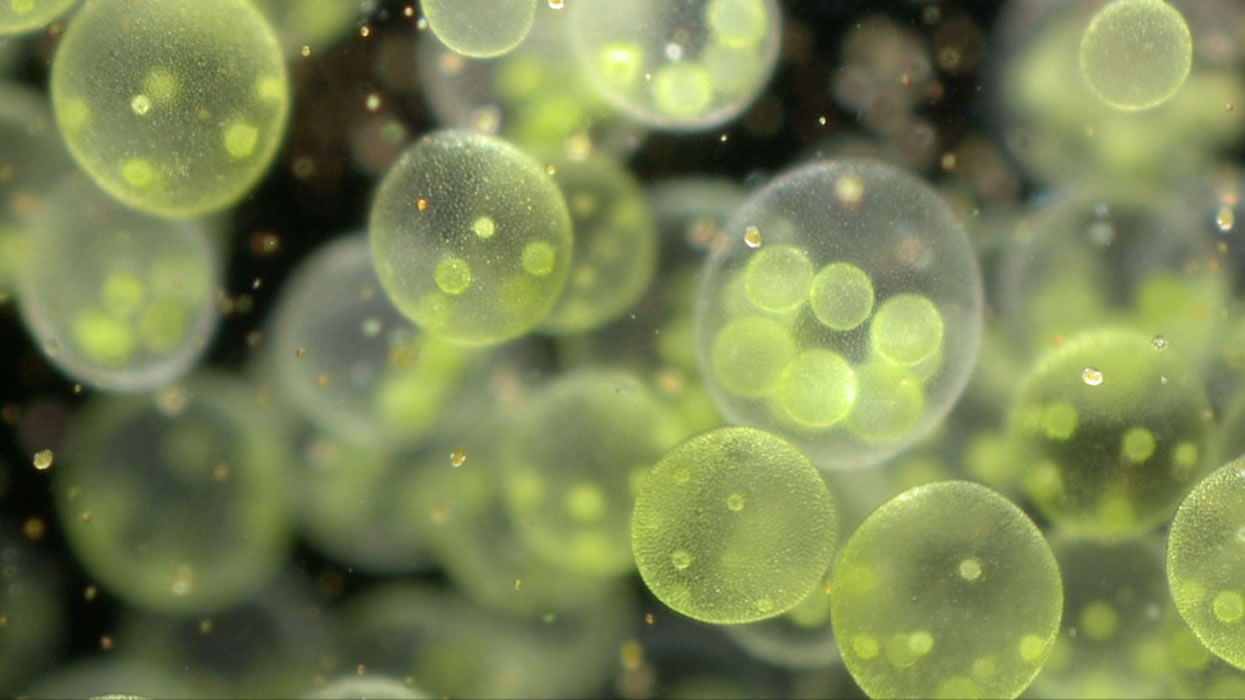 What is life made of?

Students explore cellular anatomy through an interactive, three-dimensional, scientifically accurate model of the cell, performing various actions to enable cellular function in order to identify the features and functions of life that may be present on other worlds. 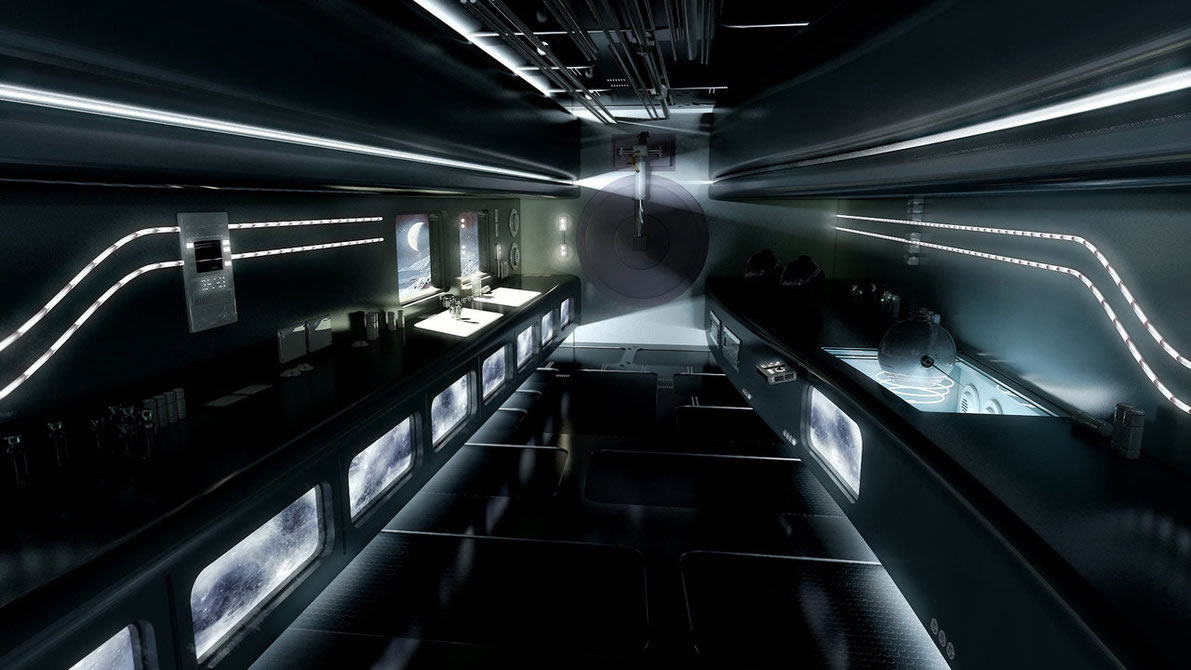 How could we test for life beyond Earth?

Students explore the chemical structure, function, and reactions of Earth-based life, seeking common biochemical threads that provide clues to aid in the search for existing and past life on other worlds. 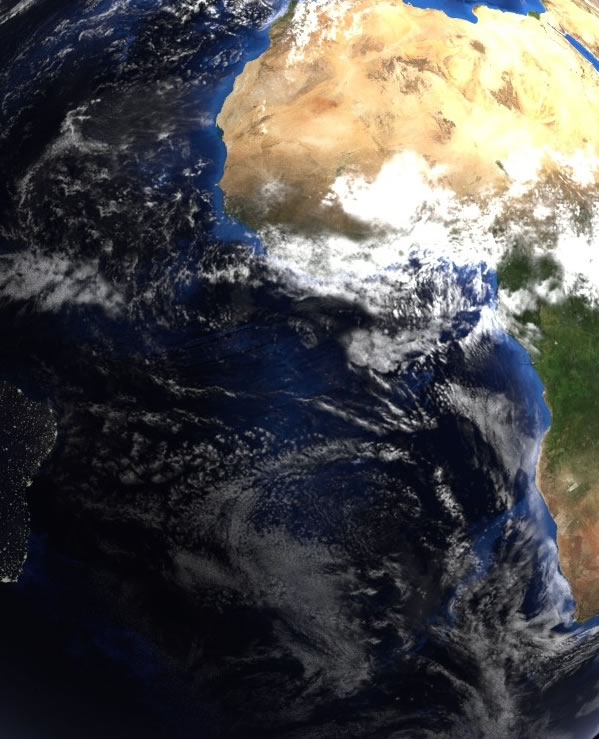 What is the future of life on Earth?

Students investigate the changes in Earth’s climate over the recent past, comparing those changes to historical data to identify trends and project impacts, then design a plan to reduce the impact of the present observed warming trend.

What is the future of life beyond Earth?

Students design a crewed mission to Mars, exploring what we currently know about how prolonged spaceflight affects the muscular, skeletal and cardiovascular systems and then deciding how to counteract these challenges by selecting their crew and equipment, and designing diet and exercise plans for the mission.